From August 22 to September 21, 2013, the first expedition to the Laptev Sea within the framework of the project took place: TRANSDRIFT XXI. 22 participants (see photograph and list below) boarded RV Viktor Buynitskiy in Arkhangelsk on August 22 and sailed on August 25 along the Northern Sea Route toward the Laptev Sea.

During the very successful expedition, about 20 stations were carried out and four seafloor observatories were deployed in the Laptev Sea. They are equipped – among other devices – with state-of-the-art automatic water samplers. These will take one sample every week during one year. Thus, the physical changes of the water masses can be observed through all seasons. One seafloor observatory was recovered. It had been deployed in 2011 and took measurements for two whole years.

The daily expedition reports of TRANSDRIFT XXI are to be found here.

Sergey Korsun, marine biologist, P.P. Shirshov Institute of Ozeanography of the Russian Academy of Sciences (RAS)
Research focus: Distribution of foraminifera at the seafloor
Task on board: Surface sediments

Georgi Laukert, PhD  student, GEOMAR
Research focus: Isotope ratios of neodymium and rare-earth-element distribution in the water column and at the seafloor
Task on board: Water sampling and surface sediments, logistics

Matthias Monsees, technician for moorings, AWI
Task on board: Deployment and recovery of the seafloor observatories

Dmitry Selitrenikov, student apprentice
Task on board: Looking around to get a taste of the various kinds of tasks

Natalia Tikhonova, oceanographer, GOIN
Task on board: Oceanography of the Kara Sea 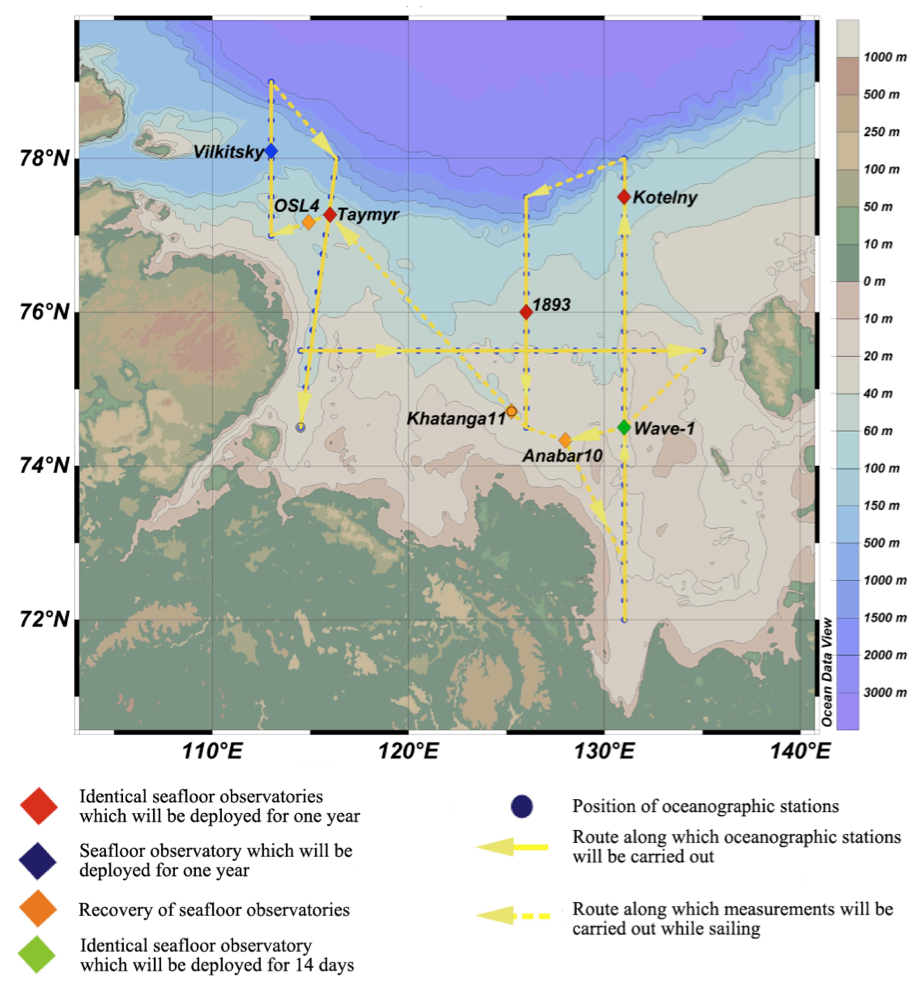 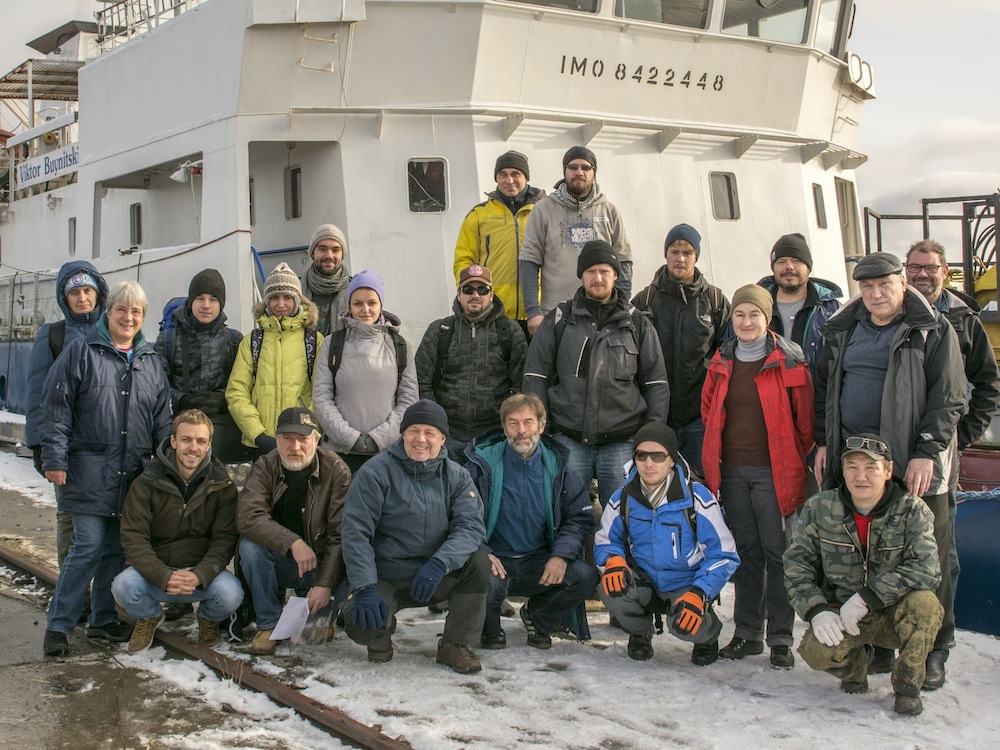