The expedition TRANSDRIFT XI was scheduled for the summer of 2004. Using the Russian drilling vessel Kimberlit, it was planned to drill into the submarine permafrost in order to enhance the core material obtained during the TRANSDRIFT VIII expedition to the Laptev Sea in 2000. 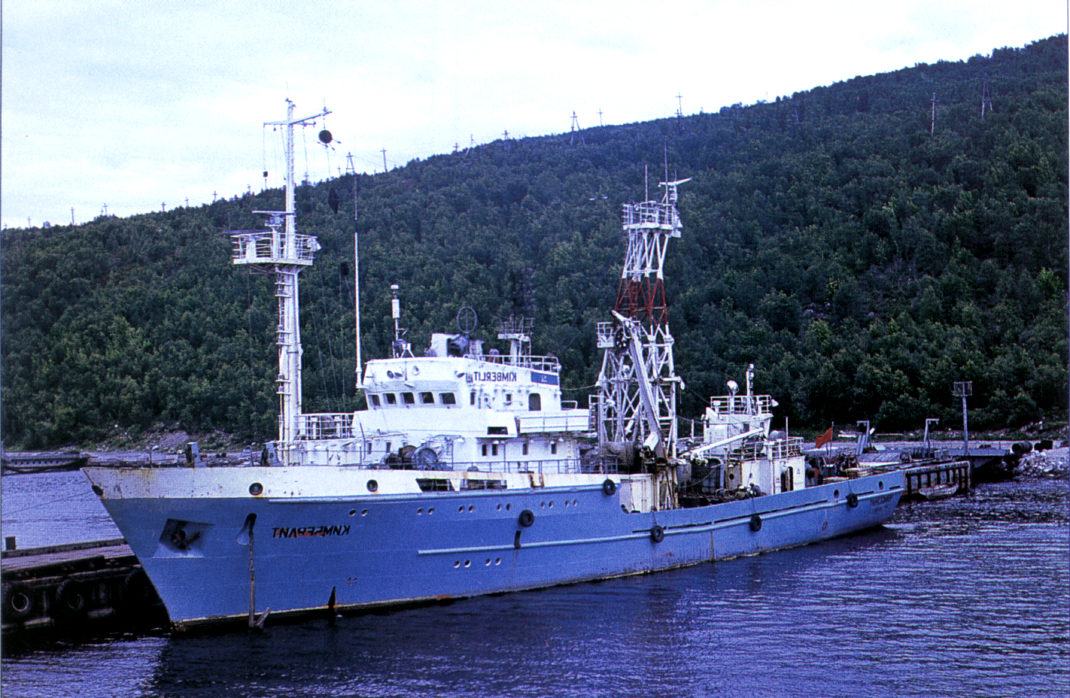